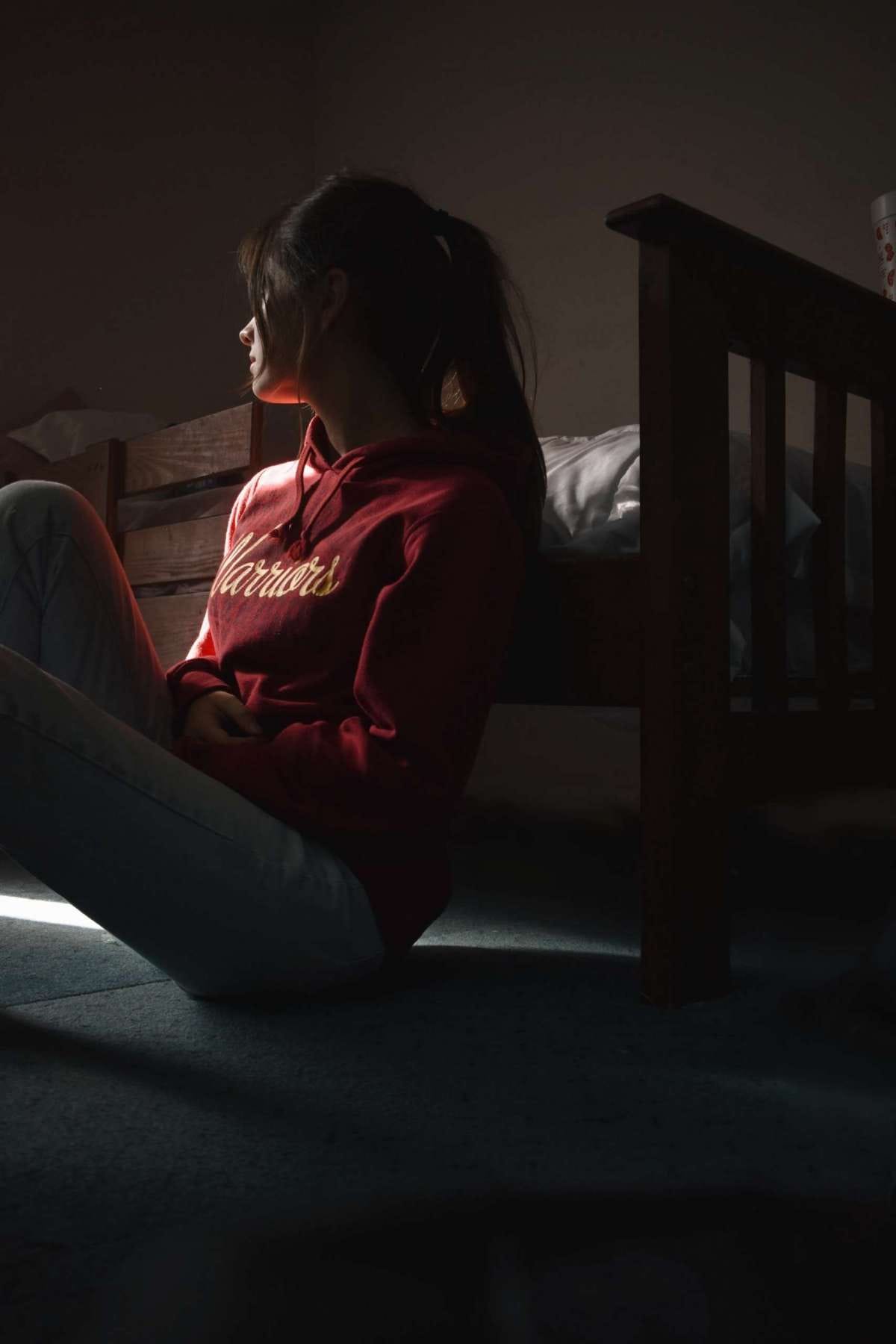 What is Dual Diagnosis Among Teens?

For a few years now, drug use among adolescents has been trending heavily down, apart from marijuana. Kids were drinking at a later age, using “hard drugs” less frequently, and had all but given up on smoking.

Teenage mental health issues have been climbing as we enter the 2020s, however, and it’s more important than ever to be vigilant about the signs and symptoms of teen drug use, and the factors that contribute to it.

It’s not quite Woodstock or the 1990s painkiller crisis, but between the natural growing pains of being a teen and the ongoing social climate, helping our teens avoid drug overuse and learn to cope with stress in healthier ways is crucial.

This is especially important for teens diagnosed with mental health conditions, whether it’s ADHD or an anxiety problem. Co-occurring disorders, or a dual diagnosis, are a toxic relationship between psychiatric hardship and drug addiction, where one can feed the other, and complicate both treatment and long-term recovery. And teens are especially susceptible.

What is a Dual Diagnosis?

To recap, a dual diagnosis is a diagnosis of substance use disorder and a concurrent mental health condition. These can range from the most common ones, such as anxiety disorders and mood disorders, to rarer conditions such as schizophrenia, OCD, and personality disorders.

Because this is such a broad category, treatment and prognosis will depend on a patient’s history. A teen with a history of depression who has recently developed a drinking habit will receive a different kind of treatment from someone who has PTSD and no consistent home address, with a polysubstance use problem. The treatment plan is always adjusted to the needs and circumstances of the patient.

Boys are more likely than girls to develop a dual diagnosis. Among patients with mental health issues, more than half suffer from one or more forms of addiction. The same goes vice versa – among people diagnosed with substance use disorder or a drug problem, the majority also had signs and symptoms of a different mental health issue.

The challenge with a dual diagnosis is that you cannot treat the addiction and the concurrent mental health problem as two separate beasts. It is one interconnected and amalgamated issue, both linked together, intertwined and in need of targeted help. Addressing a dual diagnosis requires understanding the link between addiction and other mental health issues, and why specialized treatment is so important.

The Link Between Mental Health and Drug Use

There are three prevailing theories about why mental health conditions and addiction are heavily intertwined.

The first is a theory of shared factors. Conditions like anxiety and depression are heavily hereditary. What this means is that someone is more likely to experience depression in their lifetime if they have a close family member with a diagnosis of depression. It’s never a guarantee, but the odds are significantly higher. Other risk factors include environmental factors such as childhood trauma, victimization at school, and a poor parental relationship.

Substance use problems share many of the same internal and external risk factors with depression, anxiety, PTSD, and other mental health problems. These shared factors indicate that when people become depressed, they’re also statistically more likely to turn to drugs.

Which brings us to another theory – self-medication. In this case, mental health issues are more likely to drive someone to use drugs over and over again, rather than simply try them once, or stay away entirely. Teens with mental health issues may be less hesitant to try a risk, or more susceptible to outside influence, whether from their peers or someone else.

Addictive drugs trigger their addictive mechanism through the supraphysiological release of neurochemicals like dopamine, altering the reward system while creating a euphoric high. As a long-term consequence, most addictive drugs make the symptoms of conditions like depression and anxiety much worse.

Meanwhile, depressants like alcohol help temporarily alleviate the symptoms of anxiety and panic disorders and help teens “relax”. These short-term benefits are fleeting, inviting recurring drug use, creating a vicious and dangerous cycle.

Finally, there’s the theory that the long-term consequences of drug use create other mental health problems. Illegal and addictive drugs invite stress, risk, and danger into a teen’s life in the form of suspensions, legal troubles, and even jail time. Addiction can end relationships and alienate loved ones and alter personalities. It can create and fuel negative thoughts and self-deprecating feelings, triggering latent psychiatric health problems, or creating new ones.

In many cases, there’s a bit of all three theories involved. A dual diagnosis puts a teen at greater risk for long-term mental and physical health troubles and can give them a much tougher start in life. But aside from that, teens are uniquely susceptible to addiction and a dual diagnosis.

An older teen’s body is usually through with puberty, and entering the final stages of maturation. By the late teens, most people’s growth plates have fused, and they stop growing.

But the brain takes longer to mature. Even in girls, who develop faster than boys, the human brain doesn’t stop developing for years and years after the teen years are over. Critically, the portion of the brain dedicated to cognitive control and executive function – the ability to plan, think ahead, assess risks, make important choices – isn’t done cooking until about age 25. Some portions of the brain continue to mature until the 30s.

What does this mean for teens? It means that even though they might feel big and grown, they’re far from done growing, especially mentally, and drug use can have a dramatic effect on a teen’s cognitive and decision-making abilities. On the other hand, an immature risk assessment center means teens are more likely to struggle with the addictive effects of long-term drug use and are less likely to realize it.

More directly, studies have shown that the earlier one’s first experience with drugs is, the more likely they are to get addicted later in life. On the other hand, the longer you wait before trying a drug, the less likely it’ll become a habit (there’s never a zero chance, of course).

Getting Help for a Dual Diagnosis

Many clinics suggest an inpatient or residential treatment program to help teens recover in a clinical, yet welcoming environment, surrounded by nurses and professional medical staff, as well as peers. But these programs are always just the start.

It’s a tough road, so support is important. Family and friends play a big role in long-term success, especially with a dual diagnosis.