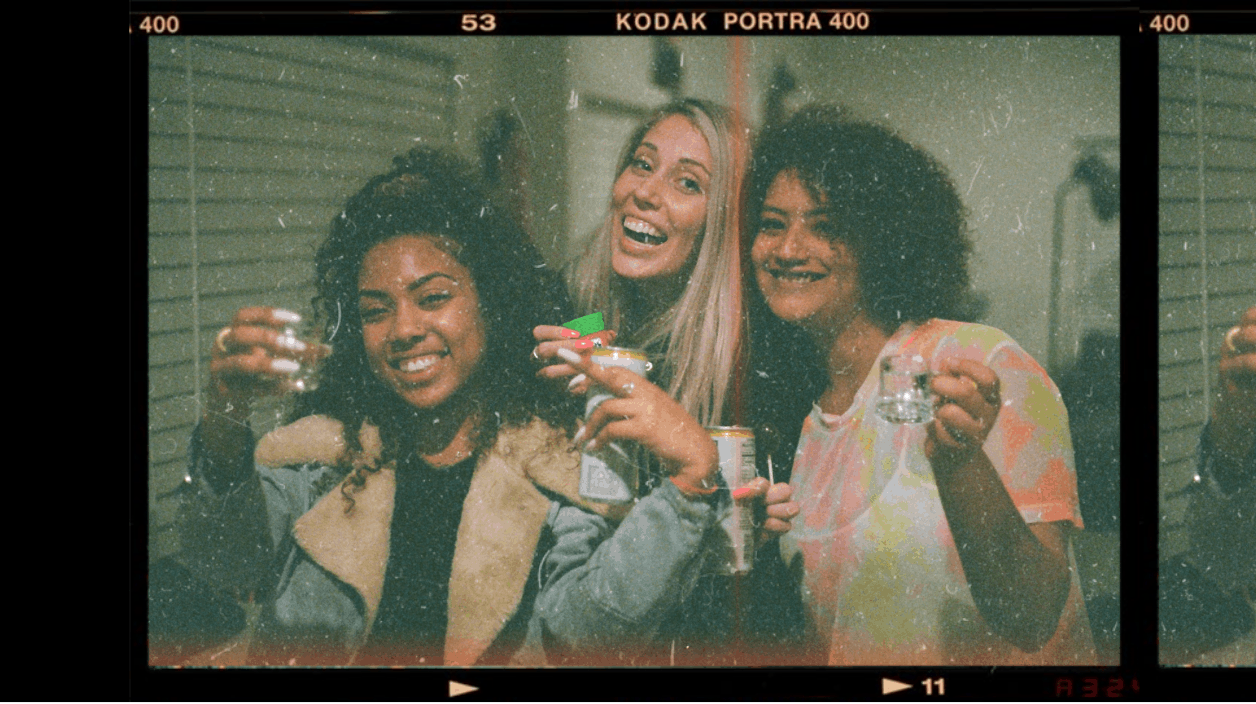 Recognizing the Signs of Teenage Alcoholism

Many people enjoy getting drunk, but no one wants to be drunk. Excessive alcohol use can have a lasting effect on the brain, damage the liver and heart, and extensively impact a person’s social life and relationships. Sadly, some teens struggle with alcoholism – in fact, teenagers are more susceptible to it than adults, as research hints. Part of why teenage drinking is a health hazard is because of alcohol use on the developing body. As we reach physical maturity, certain habits become harder to imprint – teenage brains are still in development and more likely to be affected by the addictiveness of alcohol and other substances.

How Common Is Teen Alcohol Use?

While teenage drug use has been (mostly) in decline for years, many teens still find themselves using and struggling with the misuse of both legal and illegal addictive substances. Marijuana use and vaping have both been on the rise among school children throughout the US. High school to college teens continue to deal with high levels of binge drinking to the point that it continues to be identified as a public health problem. The CDC goes so far as the say that underage drinking is common, and alcohol remains the most used addictive substance among young people in the United States.

Why Do Teens Drink?

There are many reasons teenagers might want to try drinking, ranging from never having done it before to drinking as a learned coping mechanism from other adults, as well as peer pressure. Perhaps the most comprehensive answer is because of alcohol’s sheer ubiquity and because alcohol itself is addictive – more so for some than for others. Teens with a history of alcoholism in the family would be more likely to drink more often than their peers. They may have a harder time recognizing the deleterious nature of their drinking (and a harder time stopping once they do).

Banning alcohol outright obviously isn’t the answer. It’s been tried before, with mixed results, to say the least – and it isn’t as though underage drinking isn’t already illegal and regulated. In most cases, the problem can’t just be attributed to any single cause or factor. It’s almost always a series of conflating events and circumstances that lead to teenage drinking – some of which contribute to an alcohol use disorder over time. Just as teens drink, there are also so-called protective factors that reduce the likelihood of teenage drug use and addiction. These include:

Risk factors and protective factors help us identify pieces of the puzzle – but they’re not always squarely to blame. Emotional trauma can negate a happy childhood and lead a teen down a path towards substance use and other maladaptive coping mechanisms. Similarly, a child can have a neglected past and can still lead a life without addiction.

Most adults know how to recognize drunk behavior. Slurred speech, difficulty with coordination, slowed cognition, slow reflexes, dizziness, nausea, and vomiting. If matched with difficulty breathing and an increased heart rate, these symptoms can also be signs of alcohol poisoning. But how do you recognize a long-term teen addiction?

Even teens who try to hide their drinking from friends and family can and do slip up, showing up drunk to meets, or even drinking at school, having trouble with memory gaps, getting blackout drunk multiple times, hiding drinks, lying about drinking, or spending most of their time (and money) drinking or recovering from drinking. Drinking can also have an impact on a teen’s physical and mental health.

They might be gaining weight rapidly, struggling with their extracurriculars, may appear moody and irritable, are having trouble with their friends or partner, and maybe avoiding people around them. Some signs are undeniable, like empty bottles hidden away in their room. Others, like struggling at school, are less obvious and not always related to drinking.

What Are the Risks of Teenage Alcoholism?

Long-term drug use, especially alcohol, can have a serious impact on a teen’s overall health. The risks of teenage alcoholism include:

How Is Teenage Alcoholism Treated?

Treatments for alcoholism center around a long-term plan that incorporates sobriety habits, healthier coping mechanisms, and therapy. Most teens are treated either through outpatient or inpatient programs in specialized clinics and residential treatment centers designed to help parents pick a program that best suits their teen’s needs and circumstances.

Treatment for teenage alcoholism always requires a holistic approach. Many teens who struggle with addiction have mental comorbidity and often have physical healthcare considerations that need to be attended to throughout treatment. Mental comorbidities, or a dual diagnosis, require addiction treatment that also attends to the symptoms present in a teen due to or exacerbated by their drinking behavior.

These can range from irritability and aggressive mood changes to episodes of self-harm, suicidal ideation, and thoughts of worthlessness. For many teens, the road to recovery requires long-term mental support from both medical professionals and loved ones, in the form of talk therapy and psychiatric pharmacology, and a strong support network. Comorbidities commonly diagnosed alongside alcohol use disorder include:

Inpatient (residential) and outpatient treatment programs are the two most common ways to address substance use disorder and dual diagnoses. An inpatient treatment program involves having a teen live alongside other teens in a residential treatment setting, surrounded by professional medical staff, and guided through the first few weeks of treatment, from initial detox to the transition into extended care, outpatient care, or regular living.

Teen residential treatment plans often include a personalized curriculum to ensure that teen tenants keep up with their peers academically and group and individual treatment sessions, daily activities, and more. Meanwhile, outpatient treatment programs allow teens to continue living at home and going to school while making recurring visits to a treatment clinic. Teens who have a structured environment to live in can benefit from the professional help of an outpatient clinic without signing into a residential program.