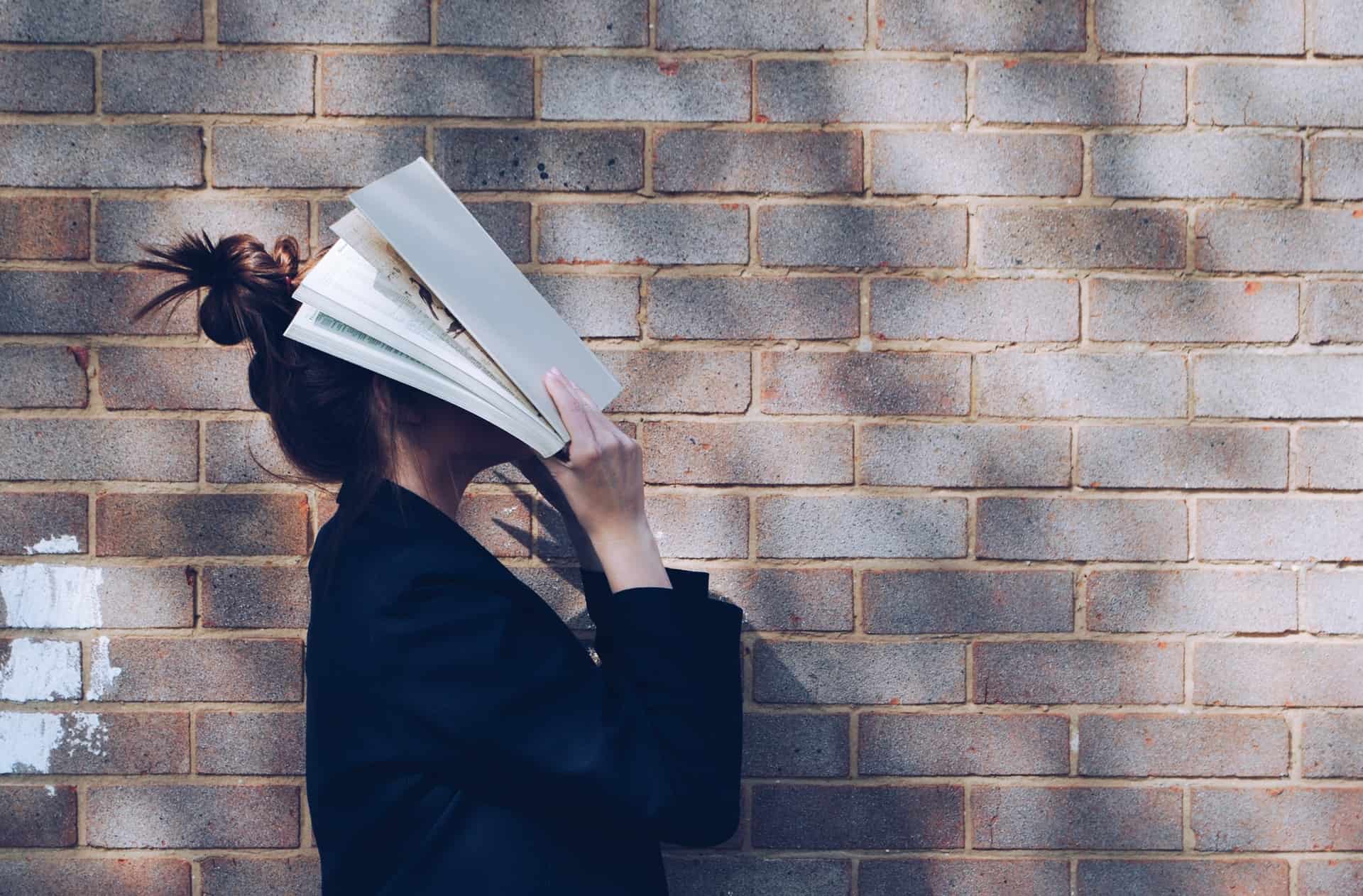 What Parents Should Know About Teenage Depression and Anxiety

Teenage depression and anxiety are on the rise, and parents need all the help they can get to address and confront these conditions alongside their children. Understanding how and why mood and anxiety disorders can develop remain key to treating these issues in the long term. While expert help and professional care are a big part of the treatment process, the support coming from friends and family should never be underestimated.

Long-term recovery involves repeating and practicing therapy methods together, training coping mechanisms, and knowing when to call in professional help. Teens with anxiety and depression will have good days and bad days, like anyone else – but the bad days can be especially bad, while the good days might feel far and few between sometimes. Here’s what you need to know about teenage depression and anxiety.

Adolescence is a common point of onset for symptoms of depression, the most commonly diagnosed mood disorder. Like other mood disorders, depression is primarily characterized by abnormally low mood, for long periods of time. Some people mistake depression for sadness or feel like psychiatry tries to equate the two. It is normal to be sad, and it is important to feel sadness when appropriate. The appropriateness is also entirely subjective, where some people would feel sad when most wouldn’t, or experience sadness in different shapes and sizes.

But when sadness becomes a normal state, when deep sorrow and poor mood are elicited by nothing at all, and when a teen repeatedly expresses pure frustration at the fact that they cannot pinpoint a reason for their thoughts and feelings, then you and your loved one may be dealing with a case of depression. The biopsychosocial mechanism behind major depressive disorder and other mood disorders is complex, and it’s difficult to blame any one thing for how and why depression occurs.

Genetics definitely play a part, and the condition is hereditary. That means people with multiple family members with a history of depression have a greater risk of developing the condition at some point. Not all cases of depression are life-long or permanent. Some come and go, are stronger during certain phases of life versus others, or only last for a few harrowing months. Persistent depressive disorder describes a less severe form of depression which can last years, or even become a life-long condition. Then there are forms of depression which may be tied to illness or other physiological conditions, such as:

Environmental factors cannot be ignored either. Good food, good sleep, and a good relationship at home all reduce the impact of depression, reduce symptoms, and act as protective factors against it. The opposite, however, can greatly exacerbate the condition. Like an ouroboros, it’s also much easier for people with depression to suffer from poor diets, lack of sleep, and relationship troubles, as they struggle to provide for themselves during deep episodes, oversleep or can’t get to sleep, and inadvertently push their friends and loved ones away.

The most severe symptoms associated with depression are self-harm and suicidal ideation. Self-harm is commonly seen in the form of cutting, but can also take on other forms, such as burns, biting, and scratching. Non-deliberate self-harm, or reckless behavior, can be another sign of depression. This includes substance use and high-risk activities, such as unprotected sex and drunk driving.

Suicidal ideation, or intent, includes other signs and symptoms than a history of suicide attempts. Frequently discussing and romanticizing death, making dry jokes about one’s death or suicide on a regular basis, discussing and considering the idea of dying or passing away, talking about being useless or unnecessary for the happiness of others, and talking about feelings of meaninglessness are common forms of suicidal ideation.

Anxiety describes a series of mental health issues characterized by excessive or overwhelming worry, and an oppressive sense of dread or fear. It may not always be deliberate or targeted, but might instead feel like a heavy weight pressing down on one’s shoulders or chest, both metaphorically and physically. Anxious teens will feel less sure about themselves, more likely to contemplate failure, more likely to entertain negative “what if” scenarios, and will have a harder time calming down, or even breathing properly.

Anxiety disorders are some of the most diagnosed mental health conditions in the world, and it’s estimated that at least about 18 percent of Americans struggle with anxiety disorders. Generalized anxiety disorder is one of the most common types, characterized by symptoms of overarching anxiety and worry in life. Teens with anxiety are more likely to develop panic attacks in moments of stress, have a hard time concentrating on anything, will obsess over problems, and might constantly worry about failure.

More specific anxiety disorders include social anxiety disorder, agoraphobia, and other phobias. These are conditions characterized by such an immense fear of something that it leads to irrational behavior. While we are all prone to do irrational things in the face of fear, anxiety disorders set themselves apart by allowing and provoking intense fear, even without any triggering stimuli. This can cause anxious thoughts and worries even in the most calming of times.

Finally, anxiety disorders also include conditions like OCD. Obsessive-compulsive disorder is a mental health issue in two parts, first characterized by unwanted and intrusive thoughts, followed by ritualistic, compulsive behavior meant to soothe those thoughts. It feeds into itself, creating a destructive, anxiety-ridden cycle.

First-line treatment for teenage depression and anxiety disorders depends on the diagnosis, whether they have multiple concurrent disorders, and a few other factors. Common teenage depression and anxiety treatments will include antidepressants (usually SSRIs), certain anti-anxiety medication, beta blockers, and talk therapy (often in the form of cognitive behavioral therapy).

In the longer term, a doctor may recommend family therapy and continued group therapy to help teens discover and find out how other people cope with their disorders, form new friendships, and develop a better relationship with their family members. Getting informed about your teen’s condition – through their doctor, and through reputable sources of information online – can greatly help them get better, through your support.