The Suburban Rise of Heroin Use

Heroin use is on the rise. 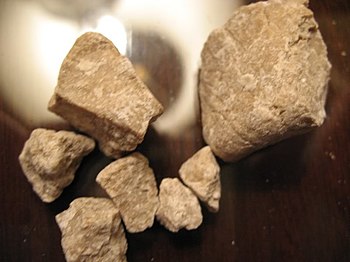 After the makers of Oxycontin changed their formula, presumably making it harder to abuse, something unforeseen happened: heroin use began to rise amongst white suburbanites. This is a significant shift from the historically urban prevalence of heroin use. It used to be that heroin was the drug of choice for city-dwelling, young, male minorities. However, the current path to heroin use is paved with prescription opioids. The reality is, addiction doesn’t have any real barriers; it has a broad reach and an even broader topography.

When 9,000 patients in treatment centers nationwide were surveyed, its findings showed “90 percent of heroin users were white men and women. Most were relatively young — their average age was 23. And three-quarters said they first started not with heroin but with prescription opioids like OxyContin.”

While RX opioids are still one of the more popular drugs of choice, the shift toward heroin was a direct result of cost and availability. For example, OxyContin can go for $80 a pill on the street, while a bag of heroin might be $10. An addict doesn’t care whether or not the chemical compound is safe or consistent: they care about the high.

Experts are saying that the aggressive prescribing of opioids like OxyContin and Percocet in the last decade is part and parcel to what has caused the increase in heroin use in wealthier areas. These areas have more access to medical care and doctors willing to write prescriptions. As patients become addicted and the prescriptions dry up, addicts are hitting the street. What seems cheaper at first ends up being financially debilitating as the addiction progresses. That $10 bag becomes two bags, then three, then 10, and before you know it, that heroin addiction has bankrupted your family and destroyed your life.

In order to gain control of the increase in heroin use, physicians need to prescribe more cautiously, lessoning the quantity and frequency of prescriptions. And those addicted, be they teens or adults, need to get help and get into treatment. There’s no hope for moderation for an addict – complete abstinence is the only way.