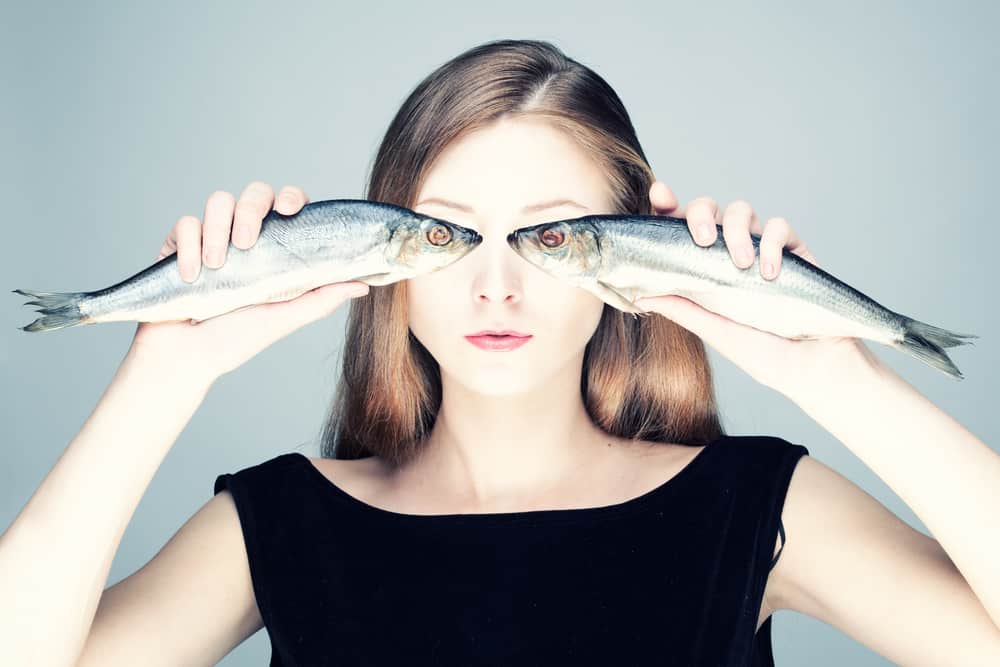 The Connection between Omega-3s and Mental Illness

Mental health disorders and addiction often go hand-in-hand, resulting in what is known as a co- occurring disorder or a dual diagnosis. Treating the mental health illness is an important factor in keeping a recovering addict on the path of sobriety. Now, new evidence is suggesting that treatment of mental health disorders may be about more than psychotherapy and medication. While these components are usually necessary for promoting positive mental health, another component may prove equally valuable – supplementation of omega-3 fatty acids.

Diet and Depression: The Correlation
There appears to be a direct correlation between changes to the American diet and an increase in the incidence of mental illnesses like anxiety and depression. Psychology Today estimates that around 20 percent of the population in the U.S. suffers from anxiety, making it the biggest neurological problem in the country. According to the Depression and Bipolar Support Alliance, nearly seven percent of the general population has a major depressive disorder. At the same time, diets have changed over the past 50-100 years, reducing the amount of omega-3 foods consumed and increasing the consumption of processed foods and refined carbohydrates.

How it Works Omega-3 fatty acids play an important role in the health of cell membranes, which impacts a myriad of body systems and functions. One of their jobs is to support communication between cells, including the cells in the brain. When the membranes do not get the essential omega-3 fatty acids they need, inflammation can result that interferes with the normal communication between cells and may lead to a breakdown in proper mental function. Some scientists theorize this breakdown can even impact how serotonin, the “feel good” neurotransmitter is released in the brain, which could contribute to some types of mental illnesses.

What does it Treat? Most of the research to date has focused on the relationship between omega-3’s and depression, anxiety and bipolar disorder. However, other mental illnesses are also under scrutiny by scientists, including:

While it is certainly not sufficient for doctors to recommend omega-3 supplements in place of other types of treatment for mental illness, the evidence does suggest that supplementation may be a positive complement for improving the results of treatments like psychotherapy and medication. In the battle against mental illness, the more tools we can offer patients, the better their prognosis for both mental illness and addiction recovery. To learn more, contact Visions Adolescent Treatment Centers at 866-889-3665.