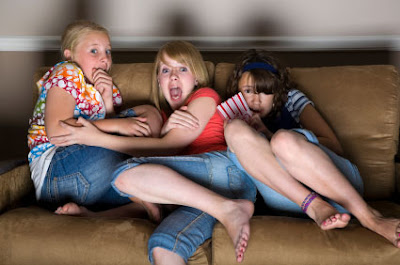 Many recent studies have shown that family involvement and family oriented activities, such as eating dinner together frequently, can reduce a teen’s risk of drug and alcohol abuse. The influence of the media is frequently cited as contributing to the premature death of childhood, and perhaps R-rated movies, “tween” make-up marketing, and the bombardment of teens by other media sources really is contributing to increased alcohol consumption by teenagers. When I was a teen, I felt grown up, and what can grown ups do that teens can’t? Drink! Every week there are studies suggesting some thing or another is contributing to teen alcohol abuse. Perhaps rather than focusing on the causes, we should be focusing on treating the kids that have already crossed the line- kids who are severely at risk for injury and death. Teen drug and alcohol treatment doesn’t judge. It is there to help teens get their lives back in order. Whatever the causes, THERE IS A SOLUTION.