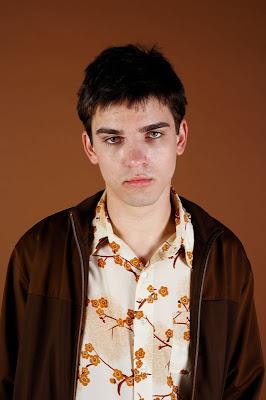 Teen suicide risks increase when a depressed teen drinks. Really? At first I wasn’t really surprised to read this, but the numbers are actually quite staggering: A new study has reported that suicide risk rose 68% in teens who drank when they were depressed and who had contemplated suicide before. The risk increased threefold in those who had never contemplated suicide before. Suicide is the number three killer of teens in the US, and recognizing and respecting the link between alcohol abuse and suicide may help lower this number in the future.

Alcohol abuse in teens can contribute to depression, creating more of a need for alcohol. As the effects wear off or become harder to obtain, teens may feel more and more depressed. As dependence grows, so does hopelessness, loneliness, fear, and isolation- many of the same feelings that lead teens to attempt suicide. No one should underestimate the emotional devastation that alcohol can wreak on a young person’s life. If you are a teen struggling with addiction or the parent of a teen suffering from substance or alcohol abuse, don’t give up. Help exists and recovery is possible.

Please contact us if your teen is suffering from depression