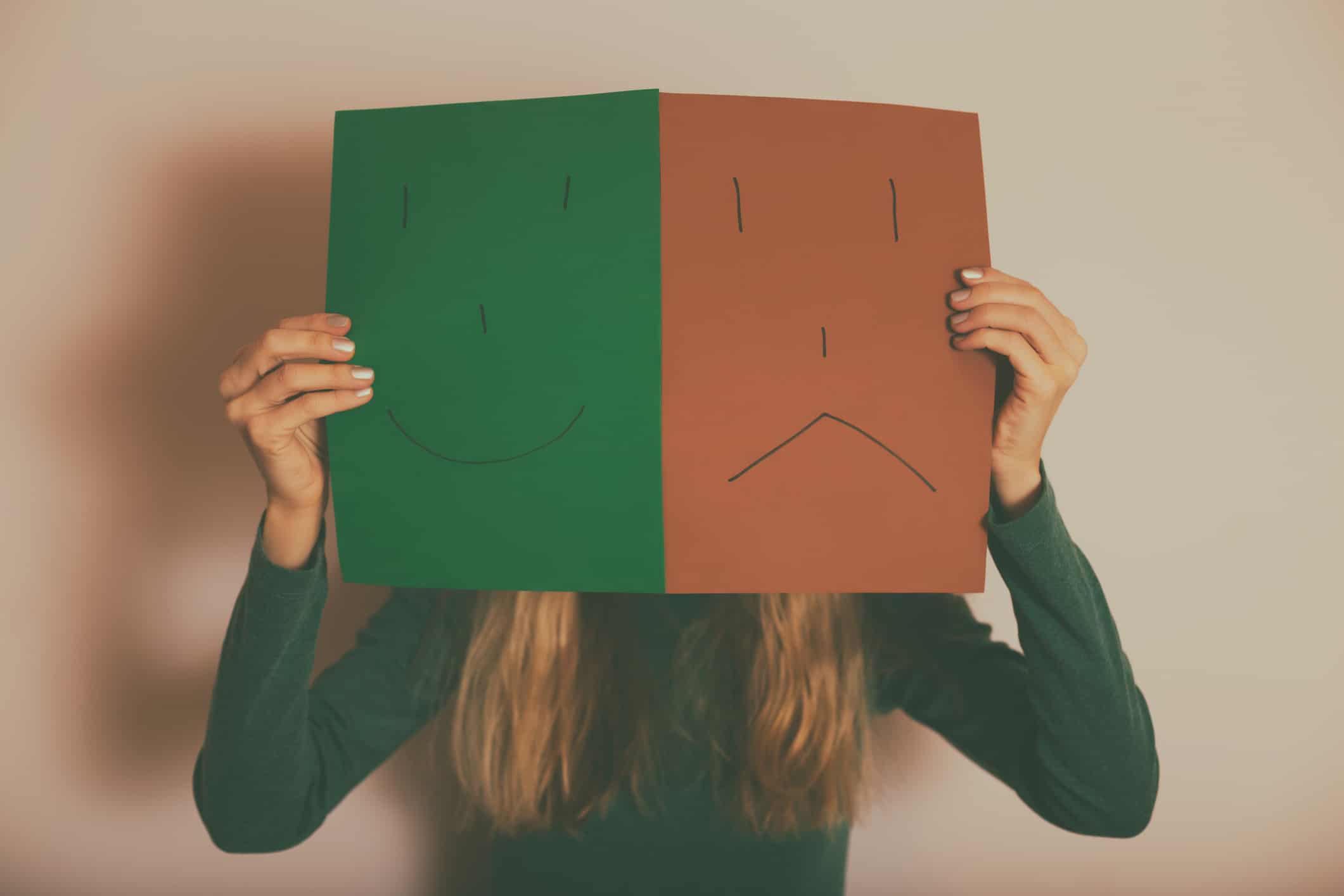 Teens can be dramatic, and they are often preoccupied with themselves. But at what point is such behavior normal and understandable, and at what point does it become a disorder? Disorders do not characterize or differentiate annoying from acceptable behavior, and part of the process of going through adolescence includes mood swings, identity changes, irritability, and a tendency towards hyperbole.

But certain behaviors fall outside the scope of “normal,” hinting at a developing problem that may be better managed in later life if addressed and treated early. Histrionic personality disorder, for example, is a lifelong mental health condition characterized by excessive dramatization, constant attention-seeking, and inappropriate behavior. Its onset tends to coincide with early adolescence. Despite similarities to normal teen behavior, specific characteristics tend to be blown out of proportion in teens with histrionic personality disorder.

What Is Histrionic Personality Disorder (HPD)?

Its early meaning has little to do with modern psychiatry, dating back to when male doctors blamed “unmanageable” female behaviors on “hysteria.” For a time, HPD was known as hysterical personality. We have since learned that the causes and contributing factors in most personality disorders are varied and complex, from environmental agents to genetics and early childhood experiences, and have nothing to do with uteri or most other believed causes of hysteria.

Where teens might exaggerate for the sake of calling attention to themselves or experiment with boundaries, a teen with histrionic personality disorder will consistently engage in outrageous and inappropriate behavior to remain in the center of attention at all times, and they may be visibly upset if they aren’t the center of attention. Some characteristic behaviors for teens with a potential histrionic personality disorder include:

A teen with HPD may not necessarily be consistently disruptive. Many grow up to remain “high-functioning” in the sense that they can hold a job and get through life. Yet, their behavior remains odd and can negatively impact relationships, friendships, and more. To be diagnosed according to the DSM-5, a teen would have to display at least five or more of the following signs:

It is also important to note that identifying and diagnosing a personality disorder is not a simple process. Individual cases rarely fit neatly into textbook definitions, and only a trained mental health professional can make a diagnosis and prescribe treatment if needed. There may also be co-occurring mental health issues such as irritability or “affective dysregulation,” which can complicate the diagnosis with depression and anxiety symptoms.

Part of the process also involves ruling out any other potential explanations or causes for a teen’s symptoms. Teens with histrionic personality disorder may be very reluctant to consider anything “wrong” with their behavior and may sometimes dissociate from their actions or words as a defense mechanism.

Borderline personality disorder is characterized by unstable and rapidly changing moods and self-image.

Antisocial personality disorder is characterized by a lack of empathy and constant manipulation of others.

Narcissistic personality disorder is characterized by self-grandeur, often accompanied by the need to put others down.

While identities and behaviors evolve, temperament is mostly determined early on and may play a role in how the disorder develops. Upbringing may also be necessary – children who were only awarded affection and attention in specific ways after performing certain tasks may learn to behave that way into their teen years.

Can Histrionic Personality Disorder Be Treated?

Yes, although it cannot be “cured.” Like most personality disorders, histrionic personality disorder can be treated and managed through therapy, specifically by helping teens differentiate between maladaptive thinking and their other thoughts, identifying the condition before it translates into behavior and action. It can take time for a patient to learn the difference.

Various approaches may be utilized to get to that point, including group therapy, dialectical behavior therapy (DBT), cognitive-behavioral therapy (CBT), and family therapy. In cases where histrionic personality disorder is also accompanied by severe mood issues or an anxiety disorder, medication can help alleviate significant symptoms to make therapy more effective. There may be evidence that some personality disorders – particularly ones in the same cluster as HPD – generally improve with age, especially with treatment.