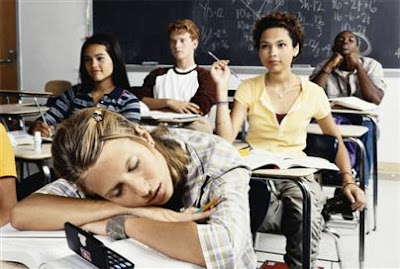 It seems there are plenty of desirable attributes that have lost their presence in the minds of adolescents. However, there is one I believe is so vital to leading a prosperous life that it is disappointing to witness the lack of conscious attempts to achieve it. Everything depends on respect. Respect for self, respect for others, they both play such a key role in the way we live and the way we are perceived by others. Respect has lost well, its respect. That and I think people do not really realize what it exactly means to respect something or someone. It seems to be that it is so much more desirable at this age to show disrespect because it displays some sort of animosity or independence that we all too often think is just an element of this phase in life. It’s an unfortunate misconception. When I look around and see a teen text messaging or surfing the web on their cell phones during a lecture or talking back to an adult, it is appalling. Henceforth, as teenagers we are generalized into this group of people who could not care less and the truth is there is a good percent of us who are quite the opposite of what our peers are perceived as.