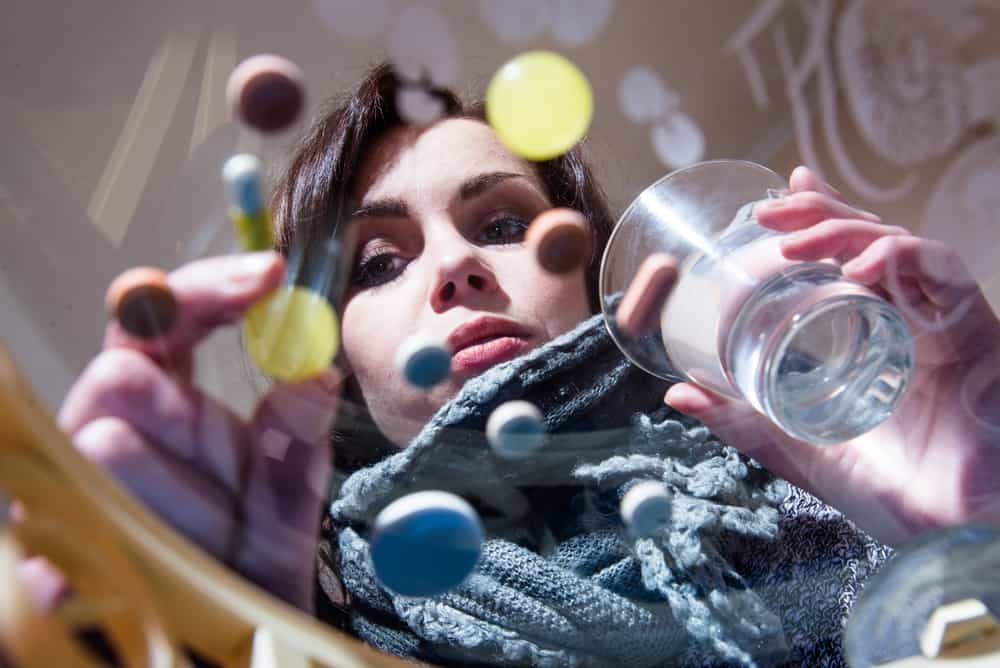 Opioid Prescriptions Can Lead to Abuse, Dependency in Teens

The narcotic OxyContin was recently approved by the FDA for use in children between the ages of 11 and 16. The approval comes at the same time a University of Michigan study found teens that use prescription drugs legally during adolescence have a higher risk for substance abuse when they become adults. In fact, kids that use prescription opioids like OxyContin and Vicodin during high school increase their risk for drug abuse by one-third by the time they reach the age of 23.

The problem appears to be centered on the fact that teens that use prescription drugs as recommended by their doctors find a positive sensation of pain relief from using the drugs. Because this feeling stems from what is perceived as a safe environment for taking the drug, teens may be more likely to turn to that drug later on for non-medical purposes. Unfortunately, the highly addictive nature of opioids can land users in an adolescent residential treatment center rather quickly, since some get hooked after just a few pills.

U-M Study
Researchers in this study looked at data from U-M’s Monitoring the Future study, an ongoing survey that tracks behaviors, values and attitudes of secondary school students and young adults across the U.S. The survey asked more than 6,000 12th graders about their opioid use and followed up with the subjects through ages 19-23 to determine whether opioid misuse occurred during that time.

The study discovered that the teens most likely to abuse opioids often had little or no history of drug use. In fact, many of those students “strongly disapprove” of drug use overall. Richard Miech, lead author of the study and a research professor at U-M Institute for Social Research summed up the findings by saying, “A pleasurable and safe initial experience with a drug is a central factor in theories of who goes on to misuse drugs.”

The Problem of Opioid Abuse
Opioids are drugs that are prescribed by physicians to treat and manage pain. They are frequently prescribed after surgery or for patients dealing with severe chronic pain issues. These drugs are extremely addictive, even for those taking them for medical reasons. Once the medical problem is resolved, people may continue to crave the drug for the “high” or pleasurable sensation they experience after taking it.

Opioid addiction is extremely dangerous and the risk of an overdose is high. In 2014 alone, there were18,893 overdose deaths linked to prescription painkillers, according to the American Society of Addiction Medicine. Some users that run into difficulty getting the prescription drugs illegally will turn to heroin, an illicit drug that produces similar effects but tends to be cheaper and more readily available on the street. In 2014, 10,754 people died of heroin overdoses in the U.S.

Teens that develop a dependency on opioids often require an adolescent residential treatment center to deal with the acute withdrawal symptoms that often follow opioid abuse. If you or someone you love is struggling with an opioid addiction, help is available today. Contact Visions Adolescent Treatment Centers at 866-889-3665.