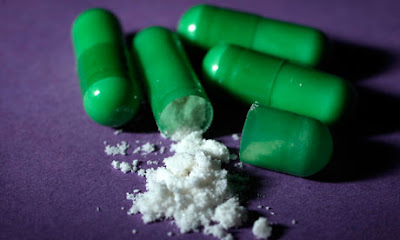 The UK is witnessing a new drug taking over the country and it can be bought at a local card shop, says Dr. Pemberton of the Telegraph. Mephedrone, or “Meow Meow” as it is called on the street, is advertised and sold as plant food, but is being abused by teens and adults alike, as there is currently no restriction on sales in the United Kingdom. Meow Meow is under scrutiny though, following the recent deaths of two teenagers in England, thought to have overdosed on the drug.
The effects of the drug are similar to ecstasy but the comedown is abrupt and painful, often prompting users to re-dose immediately. The fact that the drug is not currently illegal is misleading many to think that the drug is safe. Meow Meow is still a drug and many teens are developing problems around its abuse. A teen drug rehab should understand that drug abuse is not substance specific, but demands treatment of the whole teen. Mephedrone may be legal at the moment, but so are prescription drugs and no one can ignore how drugs like Oxycontin and Xanax are plaguing teens today. Rehab can help teens no matter what the substance. What matters most is finding a safe and long term solution for teens crying out for help. Legality of a drug does not make it less harmful or less of a problem. Teen drug addiction is a serious issue and teen drug treatment is a serious solution.