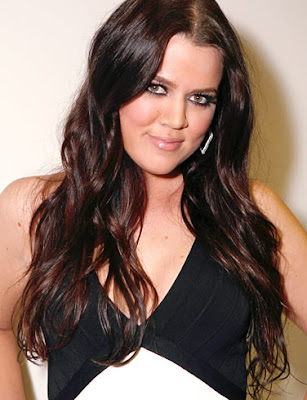 During a recent airing of Kourtney and Khloe Take Miami, Khloe Kardashian finds an alleged vial of cocaine in a dressing room and later takes it out and pretends to snort it on air. There is a minor freakout and Khloe later pours the coke down the toilet. Apparently, there is a lot of cocaine addiction in Miami. Ugh. It really annoys me when drugs are used as a prop to create a stir, and then the incident is dismissed as a silly little thing. Cocaine is a really big deal and joking about it and treating it like it’s nothing sends a really messed up message to viewers. Seeing she already has a DUI gracing her record, and in the past has been an advocate for drug and alcohol awareness, I wish the show could have put a more constructive spin on the presence of cocaine rather that one fueled purely by the need for more ratings.
Teen drug abuse is an unwavering problem and more awareness of the perils of drug abuse and the promises of recovery might inspire more teens to attempt recovery. Cocaine abuse is a very real problem that should be taken seriously. It’s not a funny little substance you pull from your handbag and make a joke about. It can ruin lives. I can’t imagine having to go through my addiction and early recovery with the press watching my every move, but I think it can be beneficial when a celebrity can acknowledge how bad drugs can be and offer hope to those that might look up to them. If reality shows won’t do it, then I will. Recovery exists. If you are a teen struggling with substance abuse, or your child is struggling, help and sobriety can be your reality, so please contact teen drug and alcohol treatment.