Is My Child Abusing ADHD Medication? 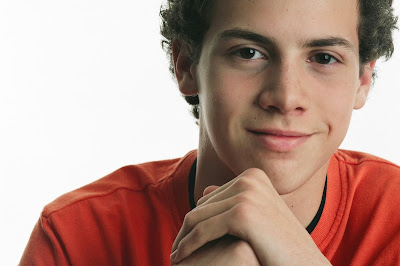 It is reported that calls to poison-control centers in Orange County regarding teens misusing ADHD medication rose 76% . Around 42% of the adolescents suffered from moderate to severe side effects, and of the calls, four teens died as a result of misusing ADHD medications. Opiates are not the only medications teens are abusing. Adderall, Concerta, and Ritalin are all ADHD medications that act as stimulants. Many teens abuse these medications in order to achieve a “speedy” effect. The pills may make teens feel like they are more focused or confident.
I began abusing ADHD medication when I began to feel too much pressure in school. I thought that the pills would make me study better or help me stay up and finish reports. When I was on the pills, I felt like I was brilliant and everything made sense. Unfortunately, that feeling didn’t translate into my school work, and I certainly didn’t retain information the next day. I often felt tired and irritable following a pill binge. I began snorting them to get the effect faster. As I began to need more and more stimulants, I turned to cocaine and speed because they were stronger and cheaper. After awhile, my original intent of using the drugs to achieve more in school fell aside and my newest priority was to just get high. I went from an A student to ditching class to get high with my friends. My whole life revolved around using.
When my parents found out, we tried several different outpatient counselors but I just kept using. When they were at their wits’ end, and I was confident I would never stop using, they contacted Visions Adolescent Drug Treatment Center.
It seemed really harsh to me to have to get sent away to drug treatment, but it was exactly what I needed. I learned to deal with my feelings and learned how to manage my time effectively. I realized that I’m a really competent person and I don’t need stimulants to feel like I’m worth something. Learn how to stay clean, one day at a time, that’s just what I’m doing.