Failure: A Stepping Stone to Success

By VISIONS May 1, 2013 No Comments
0
SHARES
ShareTweetShare 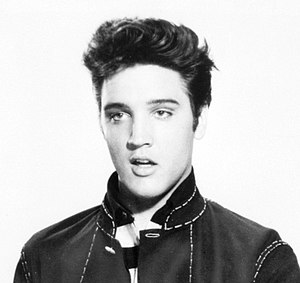 Failure doesn’t have to be a dirty word. It can also be viewed as a stepping-stone to success, be it personal or professional.  In school, for example, failing a test shows us what we don’t know and what we need to study. Sure, the grade is bad, but the opportunity to learn is alive! The need to be right all the time is debilitating – it prevents us from being teachable and from learning new things. Interestingly, failure is what allows us to grow. If you never allow yourself to fail, you limit your ability to expand beyond your safety zone.

When I was growing up, I was told repeatedly that I would be a failure. I thought those words were a death sentence but I know now that is far from the truth. Those words are actually something I used as the impetus to succeed and overcome difficulty. As I got older, got sober, and expanded my comfort zone, I learned something: failure was tantamount to opportunity. It was something that could be used to try again with vim and vigor. I learned that it’s ok to be wrong and it’s ok to fail.

All of these people were regular folks chasing a dream. They experienced failure and setbacks, but they kept trying. When we enter recovery, we are scared and often convinced of our failure. We are scared to succeed, scared to fail, scared to change, and scared to try again, but we have to keep trying. Take that fear and kick it in the pants. You can do anything you set your mind to, you just have to try and try again.

I’ll leave you with this bit from Star Trek. Captain Kirk was so afraid of failure, he rigged the computer program during the Kobayashi Maru – a no-win exercise to see how people dealt with failure. Rigging a win isn’t a real win and defies the real lesson we need to learn: failure is part of finding success.