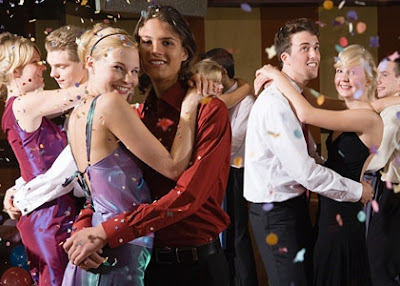 Students at a New York high school celebrated their junior prom But instead of having an after party, they had to go home and straight to bed. This year’s Pearl River High School junior prom was on a school night. And students were expected in class the next morning.

The controversial prom was Principal Bill Furdon’s response to last year’s prom , where students students got drunk and high on posted pictures online—oops!

“We had one bus come back with a girl that was non-responsive,” Furdon said of an event where 50 teens were cited for underage drinking. “Paramedics were called here to the school.”

Students who didn’t show up at school the next day faced serious consequences. Seniors wouldn’t be able to walk during graduation, and others could lose academic and after-school privileges.

There is a similar plan for the senior prom.