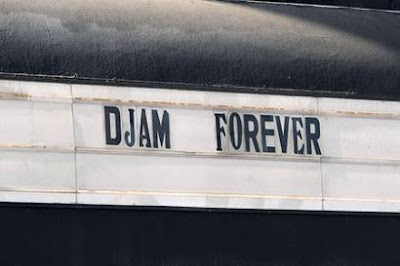 Adam Goldstein, aka DJ AM was found dead in his New York City apartment of a suspected drug overdose. Drug paraphernalia was found near his body. Celebrity disc jockey Goldstein, who narrowly escaped death in a plane crash nearly a year ago, had at one point attempted suicide to escape addiction, but entered treatment and maintained sobriety for ten years. Prescription drugs were found throughout his apartment and a crack pipe was reportedly found near his body.
Goldstein was a good friend to many people and many recovering addicts are coming forward to recognize how much he helped them in their sobriety. It is truly sad to know that addiction resurfaced and took a person that helped so many people. In his last Twitter post, Goldstein quoted a Grandmaster Flash song: “New York, New York. Big city of dreams, but everything in New York ain’t always what it seems.”