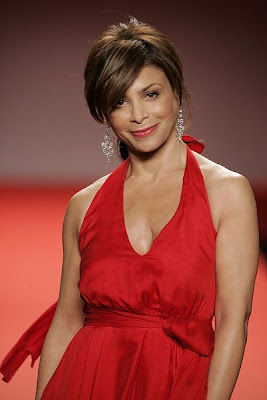 ‘Tis the season to admit to having a prescription drug problem it seems. Paula Abdul joins Eminem this week in admitting to her past addiction to prescription painkillers. She reports that she finally took the plunge and went through the pain and discomfort of withdrawal last Thanksgiving because she couldn’t go on the way she was living. She recognizes now that the pills could have killed her. The singer and American Idol judge cites longstanding health problems, multiple surgeries, and strong drive to keep working and performing contributed to her increased dependency on pain pills.

Celebrities opening up about their own struggles with substance abuse generally helps to shine the spotlight on the addiction struggles of everyone else.