Brittany Murphy DIES! Was it Drugs or an Eating Disorder? 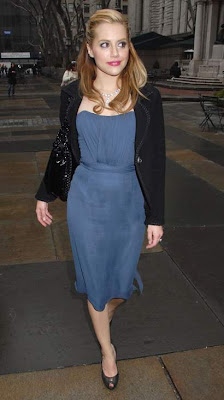 Actress Brittany Murphy passed away on Sunday morning in Los Angeles at the age of 32.

Her husband Simon Monjack is outraged at the rumors that his wife died from a drug overdose or causes related to an eating disorder.

Murphy reportedly went into full cardiac arrest and her husband, immediately called paramedics to save his wife.

Murphy was announced dead on arrival at Cedars-Sinai Medical Center in Los Angeles after paramedics and doctors could not revive the 8 Mile actress.

Our thoughts are with her family and friends during this extremely difficult time.