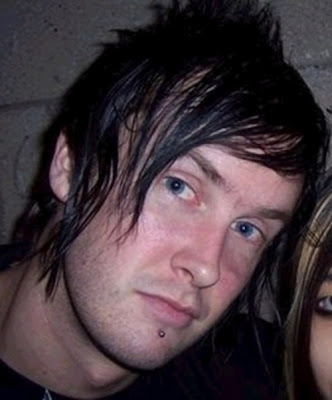 The drummer with Avenged Sevenfold, a rising force in the heavy metal scene, died on Monday at his home in southern California, the group and authorities said.

“It is with great sadness and heavy hearts that we tell you of the passing today of Jimmy ‘The Rev’ Sullivan,” the band said on its Web site. “Jimmy was not only one of the world’s best drummers, but more importantly he was our best friend and brother.”

Avenged Sevenfold, which Sullivan co-founded in 1999, hit No. 4 on the U.S. pop album chart in 2007 with its most recent album, a self-titled release that went on to ship more than 500,000 copies, according to the Recording Industry Association of America.

In recent years, Avenged Sevenfold tried to live down its reputation for debauchery. Sullivan, in particular, had raised eyebrows after a 2006 cover story in metal magazine Revolver described his penchant for drugs and a cocaine addiction.

Our thoughts are with her family and friends during this extremely difficult time.