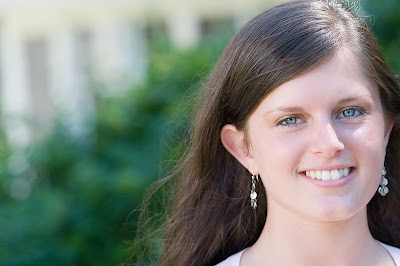 Last night in Santa Monica I helped a friend of mine celebrate a year clean at an AA meeting. After leaving adolescent Drug Treatment and acquiring more clean time, I’ve had the opportunity to work with new kids at Visions as a sponsor. It’s the most fulfilling part of my week. Since someone spent time coming out there to work with me when I was a resident, it feels really good to be able to do it for someone else. Sponsorship is awesome because unlike the staff, my sponsor wasn’t paid to come work with me. They were there because they wanted to do it, and that made me feel really good. Building a relationship with my sponsor also eased my transition out of drug treatment and into the world. My sponsor was my first connection to real recovery outside of treatment. Working with Visions Adolescent Treatment Center residents now reminds me of where I came from and of all of the work it takes to power through early sobriety. Working with them keeps me grounded and grateful for the program.
When the girl I used to work with at Visions celebrated a year last night, I was thrilled. It is so amazing to watch someone grow and change in such a short amount of time. I am immensely proud of her. It reminds me that no matter how I feel and what’s going on in my own life, I can have a higher purpose in life: to help other people. When I was using, I never thought of anyone but myself, so having the chance to care about other people and show up for them is the best feeling in the world. Visions Santa Monica outpatient program gave me a lot of tools to stay clean outside of treatment, one of which was access to an AA or NA sponsor. My sponsor was my lifeline when I left treatment for teens. I felt so nervous leaving the safety of treatment but my sponsor helped me get plugged right into the recovery fellowship. I am grateful to my sponsor and to Visions for helping me, and now I have a chance to help others.

If you think your teen needs help don’t hesitate to contact us today by clicking here adolescent drug treatment in Santa Monica.