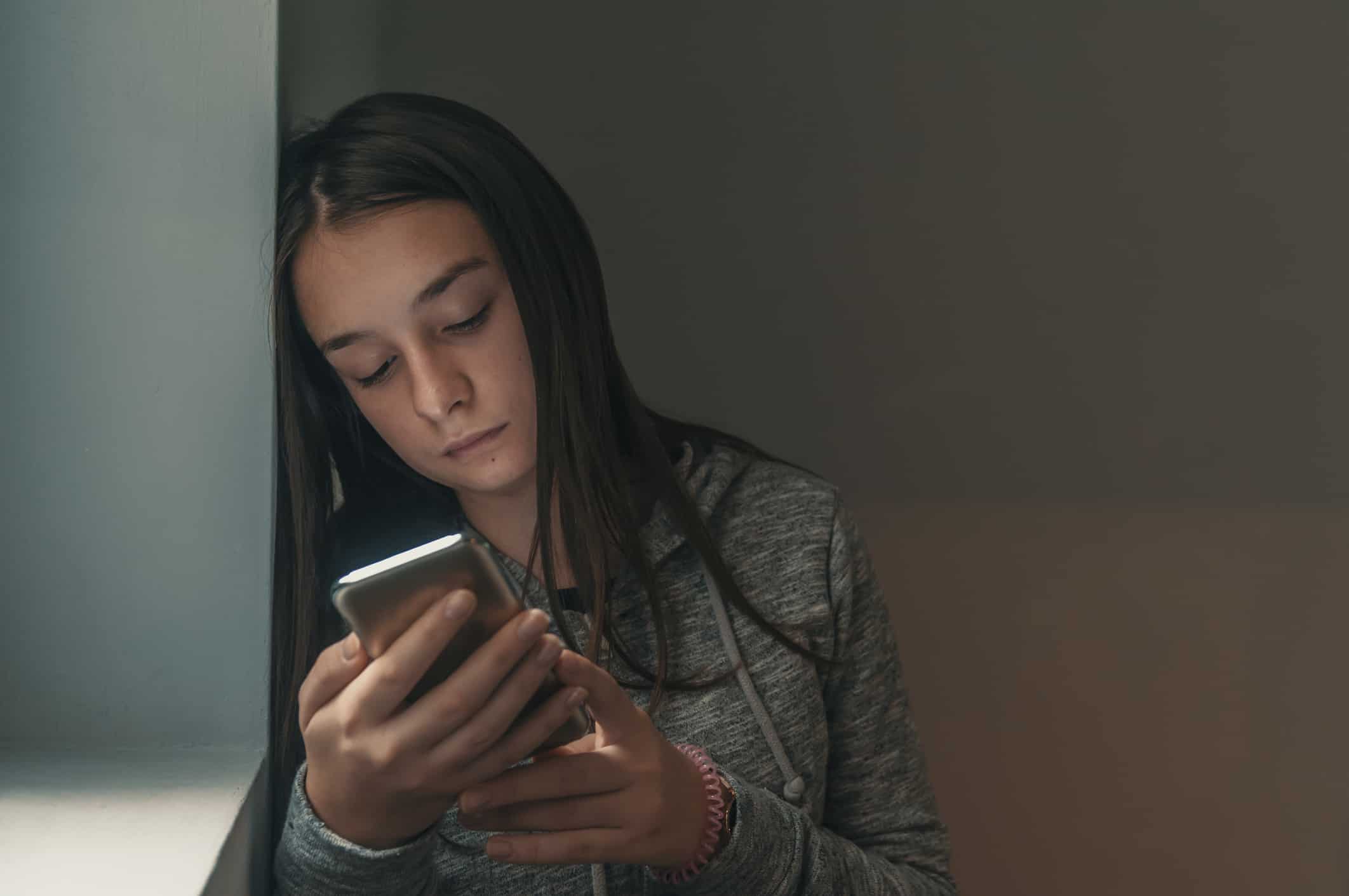 Text Bomb: What Parents Should Know About This Cyberbullying Sidekick

Roughly one in two American children has a smartphone at age 11, and that number skyrockets to 85-95 percent among older teens, of whom 45 percent say they spend time online “almost constantly”. It’s clear that kids and teens growing up today are far more entrenched in the digital world than their parents have ever been – and with that come a whole host of new and unique issues and avenues for interpersonal conflict and bullying.

While the rate at which children are bullied and bully each other has remained steady at about 20 percent, the nature of that bullying has shifted considerably in recent years towards far more online bullying or cyberbullying. Some experts have argued cyberbullying presents the potential for even more harm than face-to-face “traditional” bullying.

More than just a nasty message or a malicious comment, cyberbullying can take on the dangerous forms, including “doxxing” a child (making private information public) and “swatting”. The fact that many teens and youngsters often start cyberbullying others anonymously provides them with an emboldened feeling to say and do things they would never say or do in person.

Long before things escalate to such a degree, however, the myriad of ways in which teens bully one another through the Internet can leave long-lasting impressions and far-reaching repercussions, including self-harm and suicide. One common practice is the text bomb, which was much more prevalent during the days of teenage SMS and has since taken on different forms.

What Is a Text Bomb?

Text bombing can be defined as the practice of rendering a person’s phone unusable by way of mass texting hundreds and thousands of copies of the same message, often slowing down, or crashing their device. The contents of the text bomb don’t always matter but can include anything from a prank message to gibberish to encouraging suicide.

When sent via SMS, text bombing someone can incur major charges on their phone bill. When sent via instant messaging, the constant notification pop-ups can range from annoying to downright traumatizing (especially when the contents are tailored to target a teen’s insecurities or low self-esteem). Text bombing campaigns can end in an hour, or last for weeks.

They’re easy to launch and take very little effort – text bombing applications and websites are a dime a dozen, and whenever one dies, another two pop up to take its place. These applications utilize a dummy number that can’t be traced back to the real sender and send out anywhere from 50 to a few thousand messages over a given period of time with the sender’s intended message.

The other side of the coin features anti-spam and anti-text bomb applications which work to help prevent or block text bombing by:

Why Would That Be Dangerous?

For those of us who grew up without any great attachment to our phones and the communicative possibilities of the modern-day smartphone, the idea of a text bomb presents itself as a minor inconvenience at best. But it’s an entirely different situation for a teen, especially one who has been bullied in the past, or is struggling with a series of insecurities. The answer to cyberbullying does not lie in just “getting up and walking away”.

Teens live in a day and age where their connection to the Internet is not just a luxury or a source of entertainment, but a considerable part of their social life and one of the few escapes they have from crippling isolation during a global pandemic. Many rely on their connectivity to do schoolwork, interact and communicate with friends, and continue their education. They cannot disconnect themselves from the web.

Furthermore, in cases where text bombing represents just a single facet of a larger bullying campaign, teens must grapple with not just the content of their tormenters’ messages, but with the impact those messages can have on their reputation. Despite the fact that information moves at the speed of light and we move past old stories almost as quickly, nothing is ever truly forgotten online, and the repercussions of being canceled or smeared can lead a teen to believe that their life has ended before it even had a chance to start.

Thankfully, the trend of text bombing seems to have died down since it spiked heavily in 2011-2013, and again in 2018. Text bombing seemed to hit its stride around the same time that teenagers largely relied on text messaging (SMS) to communicate over any other form of communication, including talking face-to-face. Since the early 2010s, however, SMS messaging has slowly been on a decline while teens continue to communicate largely over:

Nevertheless, many teens still rely on SMS to communicate with friends nearby, particularly in places where their mobile data plan doesn’t provide a reliable Internet connection. For iPhone users in particular, however, text bombing has seen the inclusion of a brand-new friend – the iMessage bug message, which has taken on a number of different forms, including the Telugu bug, the “effective power” message, and most recently, the iOS 13 text bomb.

These messages would typically freeze up or crash a user’s phone just by appearing in a notification or on any Apple-native text app, caused by the unique combination of characters from different scripts and select emojis. These bugs exploit a weakness in Apple’s instant messaging service, essentially overloading the phone’s memory and causing it to stop functioning properly or get stuck in a boot loop. Rebooting the phone to recovery is typically a reliable fix, but only works until the next time the message appears.

While Apple has been quick to fix these bugs, they’re sure to take on new forms in the future as developers and hobbyists continue to find issues with the app, or other apps. Similar text bombs have plagued Android users as well. Text bombs are just one form of cyberbullying, especially when the intent behind them isn’t to play a quick prank on a close friend, but to incessantly torment and emotionally torture another teen.