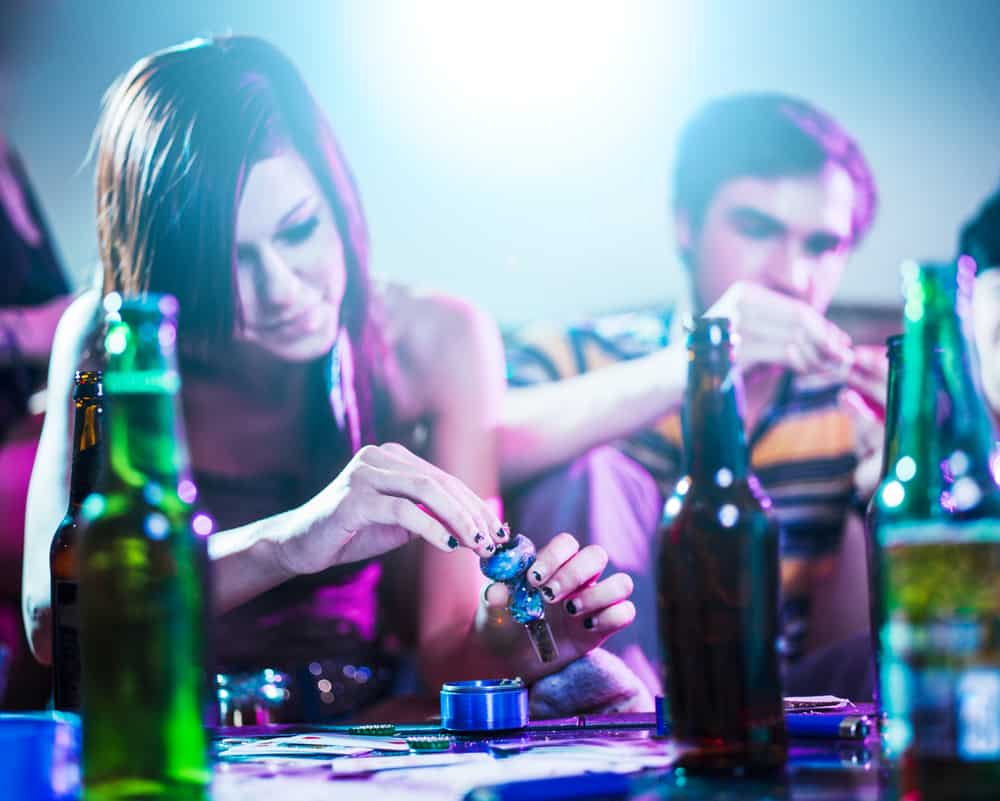 The teen years are a common time for experimentation with drugs and alcohol. This trend can be attributed in part to the way the adolescent brain develops. Unfortunately, that development can also be affected by substance abuse, which can lead to long-term and even permanent impairment in brain function. It is important for parents to understand the link between brain development and substance use to get an accurate picture of how one might affect the other in their children.

Brain Development in Teens
Brain development during the adolescent years generally takes place from the back of the brain to the front. The cerebellum, which is located at the back of the brain and controls physical coordination, is typically the first to develop. This is followed by the maturation of the amygdala, which controls emotion, and the nucleus acumbens, which is responsible for motivation. The last portion of the brain to fully develop is the prefrontal cortex.

The Role of the Prefrontal Cortex
The prefrontal cortex is the area of the brain responsible for judgment and decision-making. It also controls impulse control, which is why teens often have a “why not?” attitude when trying new things. Unfortunately, this “why not?” attitude can also lead them to experiment with drugs and alcohol during this time of life.

Effects of Substance Abuse
Because the brain is continuing to develop during the adolescent years, drug and alcohol use during this time can be especially harmful. Some of the effects of substance use on the developing teen brain might include:

The specifics and the extent of the damage to the teen brain will vary from individual to individual. In some cases, the teen may be able to overcome at least some of the damage. However, there is no guarantee that the individual will ever have the full function of all the areas of the brain that were impacted by substance abuse during the early years.

Getting Help for Your Teen
The teen brain is vulnerable to many influences during the critical developmental years. Substance abuse during this time can be particularly damaging, which is why teens need help to overcome abuse and dependency as soon as possible. To find out more or get the help you need today, contact Visions Adolescent Treatment Centers at 866-889-3665.