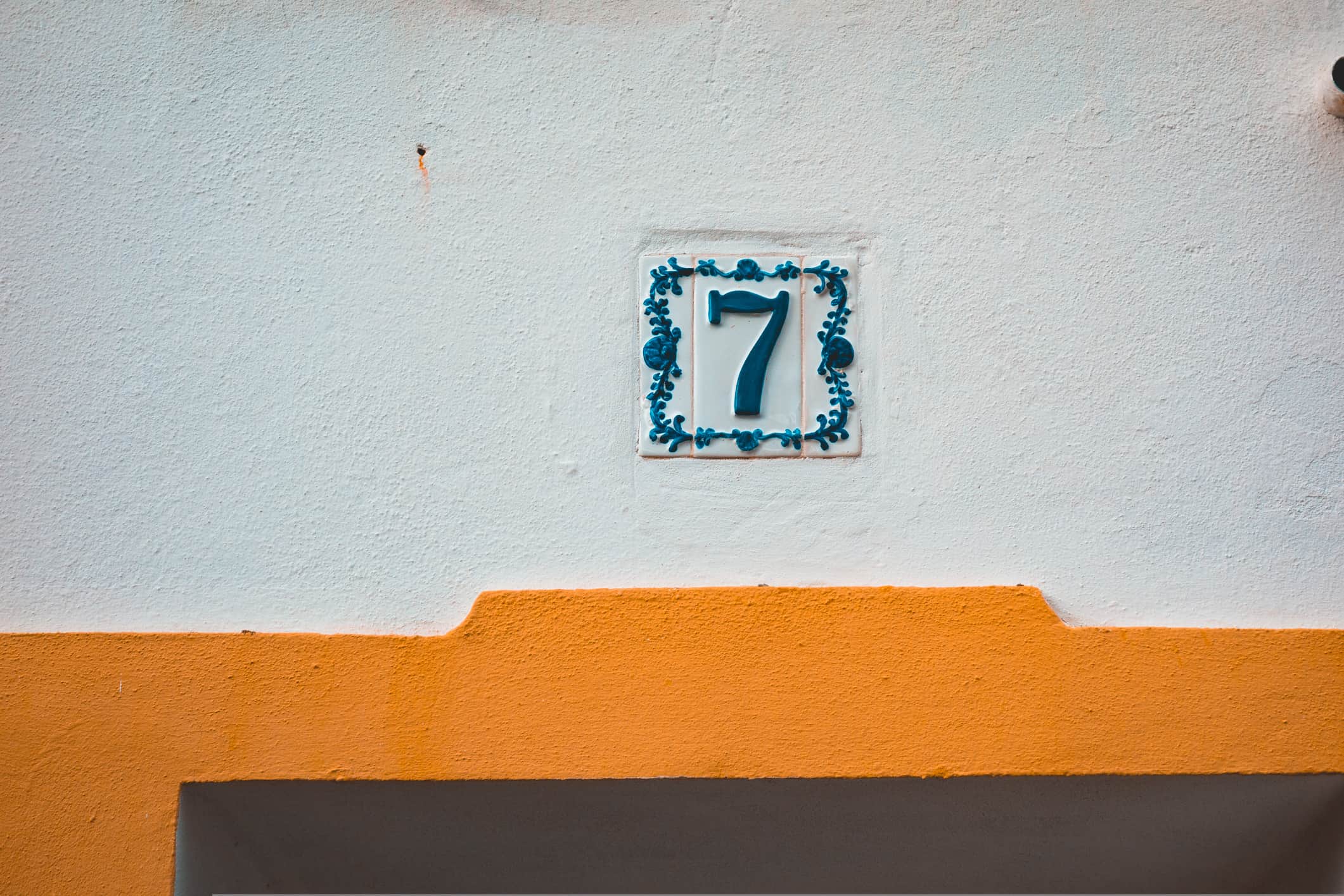 If you have a teen who is struggling with substance abuse, you are not alone. Nearly fifty percent of teenagers report that they have used substances before graduating from high school. Of those numbers, only a small percentage received intervention or support toward stopping the behavior. The longer that substance abuse goes on, the more chance there is to develop an addiction. Once dependence has taken root, parents should be armed with some sobering teen addiction facts on how and where to seek help.

If your teen can simply decide to stop using substances, he or she is not technically addicted. Addiction refers specifically to an inability to stop doing something, even though the action or activity is causing harm. In the case of drug and alcohol addiction, the persistent use of the substances have literally taught the brain and body that existence without it is not possible.

Physical withdrawal from drug and alcohol addiction can be physically painful, and even life threatening. When mental health problems are also present, finding the will to overcome the physical dependence may seem impossible. Intervention from loving parents and a knowledgeable treatment team will help your teen to overcome these obstacles.

There is a popular myth that has circulated within our culture for quite some time. The myth proposes that people who are addicted to drugs and alcohol won’t stop using until some dire consequence forces them to see the light. This way of thinking is dangerous. No one can tell what someone else’s rock bottom will look like, and the ultimate rock bottom is death.

The disease model of addiction suggests that, like with other kinds of diseases, addiction will get worse if left untreated. Instead of waiting for your teen to reach a point where he or she realizes the full consequences of continued drug or alcohol abuse, seek to intervene as early as possible.

3. Teens Don’t Have to Want Help

The nature of teen addiction is that it initially feels pleasurable to participate in it. The negative feelings leading up to the drug or alcohol use are temporarily eliminated while partaking in it. Expecting that a teen will be completely on board with giving up an activity that he or she finds enjoyable is unrealistic. Unlike adults, teens don’t have a long-term viewpoint of consequences

Thus, teens may be afraid of entering the vulnerable scenario of a counseling program. Rather than working to convince your teen that he or she needs to go to a treatment program, utilize the parental influence that you still have, and negotiate a plan with your teen that includes required treatment program attendance without requiring complete buy-in to the process of recovery.

In both parenting and therapy, there is something called the goodness of fit. This refers to the importance of a person to feel as though he or she is understood and valued by those in a position of support. When it comes to treatment programs, not every facility will feel like a place that your teen fits in.

Try offering your teen multiple choices when it comes to choosing which program to participate in. This has the added benefit of allowing your teen to feel as though he or she has some amount of control over the situation. Once your teen has decided on where to go, help your teen to stick to the choice and follow through.

5. Relapse Can Be Part of Recovery

Feeling like a failure can be overwhelming. Teens who have attempted to escape their addiction, only to be tempted back into it, can be be discouraged away from giving it another try. It is important that both parents and teens know that relapse does not spell the end of the recovery road. During the period of time that teens are abstaining from substance abuse, they learning new coping skills and learning more about themselves.

This learned information carries forward, even if the drugs or alcohol are reintroduced. Keep in mind that the journey to sobriety more often resembles an upward spiral than it does a straight line. Your teen’s failures provide a way to recognize what is, or is not, working. Getting back into the game after suffering a loss is what builds character and resilience.

6. Punishment Can Be Counterproductive

There is a difference between punishment and discipline. Punishment refers to a negative consequence that is delivered after the fact. Discipline, on the other hand, refers to learning how to conduct oneself. Parents who attempt to administer punishment to their teen after discovering the use of drugs or alcohol may be inadvertently creating a scenario for the behavior to get worse.

Punishment creates negative feelings such as shame and anger for the person being punished. For many teens, the desire to use substances stems from already experiencing negative feelings. Adding more reasons to feel poorly is like adding fuel to the fire. Discipline and positive reinforcement are much more effective in helping your teen to find his or her own reasons to quit.

The mechanisms of some drugs, in particular, rewire the brain and nervous system in a way that makes it extremely painful – and even deadly – for a teen to go cold turkey from using. Many treatment programs provide medical detox, which can ease the physical transition of withdrawal. Physical freedom from teen addiction can provide the space for teens to begin to explore any gaps in mental wellness which allow the temptation of continued use to fester.

Mental health issues, such as depression and anxiety, are often found to be at the root of teen substance abuse, and there are psychiatric medications which can assist in relieving the mental and emotional discomfort. Medication can be useful in both getting the physical influence of the substance out of the way and in controlling the mental health symptoms which threaten to bring it back.