Marijuana and its Synthetic Counterparts: A Look at a New Study

Part one of a three-part blog, wherein I will begin to address the use of marijuana and synthetic marijuana. Stay tuned for parts 2 and 3, where I will address the increase in prescription drug and hookah use. 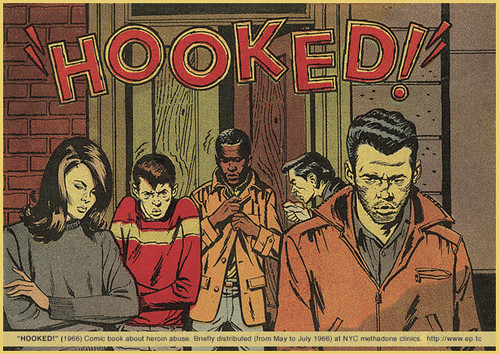 consumption and tobacco use; at the same time, they found an increase in the use of alternate tobacco products (hookah, small cigars, smokeless tobacco), marijuana, and prescription drugs.

One explanation for the increase in marijuana consumption is a lower perceived risk: “In recent years, fewer teens report seeing much danger associated with its use, even with regular use.” The call to legalize marijuana has also contributed to this new perception by extinguishing some of the associated stigma. As a result, we are seeing a denial of risk and a decline in disapproval amongst our adolescent counterparts. There seems to be a viable change in societal norms occurring at the adolescent level. No longer is marijuana use relegated to the “losers,” but rather it is now part and parcel to one’s normative social interactions with anyone, regardless of socio-economic status. With the advent of synthetic marijuana, the perception of danger has been further clouded by the sheer fact that these synthetic substances can be purchased almost anywhere. The surge in the use of synthetic marijuana products like Spice and K2 has created a maelstrom of reported symptoms which include:

We currently see more and more kids coming into treatment with a history of Spice and K2 use. And Gil Kerlikoeske, Director of the White House Office of National Drug Control Policy (ONDCP) points out that, “Poison control center data across America has shown a substantial rise in the number of calls from victims suffering serious consequences from these synthetic drugs.” Currently, the House has voted on a ban of synthetic drugs like Spice, K2, bath salts, et cetera, asking that it be added to the “highly restrictive Schedule 1 of the Controlled Substances Act.” So far, approximately 40 states have passed laws which criminalize Spice and other synthetic substances.

Whether banned or not, there needs to be open dialogue about Spice and K2 and its various counterparts. These synthetics are popping up faster than the DEA can regulate them, proving that the drug environment is changing before our eyes. As such, it’s imperative we stay fluent in the language of our teens, and the social environments in which they operate. We all know the “thrill of the high” is often associated with the verboten nature of its purchase and consumption. Open dialogue removes the mystery, and frankly, it’s not enough to rely upon the justice system to provide the answers.