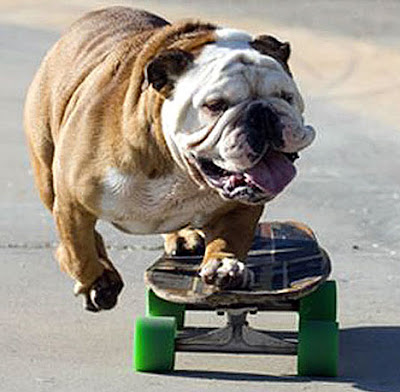 The New York Times recently documented a group of men and women who have participated in sober time shares on New York’s notoriously booze-filled Fire Island. The trend demonstrates a growing interest in pursuing exciting lifestyles without the pain and dangers of alcoholism and drug addiction. The sober folk interviewed in the article were all recovering alcoholics who still wanted to enjoy dancing and partying without the consequences of their former alcoholic lifestyle. They said that by surrounding themselves with other recovering people, they didn’t feel inclined to use or drink.
I found this piece to be especially encouraging to young recovering teens trying to have fun. In teen drug rehab, the major fear among my peers was that we would never have a good time again- that we had essentially been sentenced to lives of boredom and monotony. How wrong we were! Rehab showed us that having a good time is a huge part of having fun in recovery, and that recovering from drug and alcohol addiction was actually a gateway to a new and exciting life and that the lives we had been living were desperate, painful, and dead-ends. Since I’ve been clean and sober I’ve participated in sober campouts, ski trips, and fishing trips, traveled in sober packs to clubs to go dancing, and tons of other sober functions. Participating in these activities with other recovering teens has proven to be a really great way to have fun while celebrating life and recovery. In treatment, we learned the power of surrounding ourselves with like-minded, supportive friends– real friends. Sober activities for teens reminds those of us coming out of rehab that life doesn’t end when you get clean– it’s just beginning.