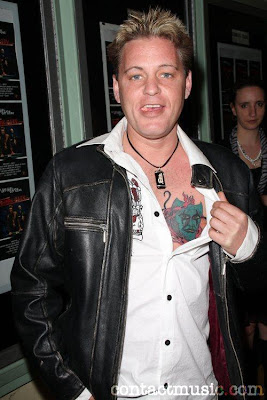 Details are already emerging about Corey Haim’s tragic death this morning, and it appears the actor may have died of a prescription drug overdose.

Law enforcement is reporting that Haim collapsed in the bedroom of his mother’s apartment in Los Angeles around 1:30am this morning, and authorities recovered four prescription bottles at the scene.

Haim had recently been battling flu-like symptoms, but the above-mentioned meds were unrelated to that.

Haim’s mother also confirmed her son had been battling an addiction to prescription drugs for years .

Our deepest condolences go out to his family.