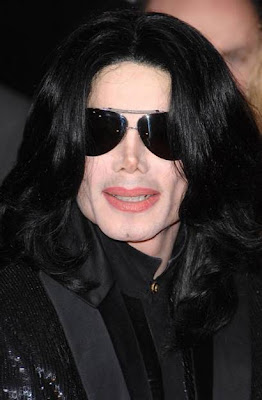 Reports of Michael Jackson’s prescription drug abuse have been flooding the media. Recent articles depict a heavy addiction to painkillers and the anti-anxiety drug, Xanax. People surrounding Jackson have reported that he visited doctors in different states and had staff members fill prescriptions in their names in order to maintain his intense habit. It is a tragedy when anyone succumbs to the wrath of addiction, and the only positive thing that may come of Jackson’s death is that it has highlighted the dangers and seriousness of prescription drug abuse. What I would hope to see from the media is a more intense scrutiny of our prescription drug problem in the United States. Rather than focus on Jackson, we should focus on the problem of prescription drug abuse.
Prescription drug abuse has steadily been on the rise in the US, and it is rapidly becoming one of the most popular forms of drug abuse for teenagers as it has nearly eclipsed marijuana abuse in teens. Many studies indicate that parents are less likely to suspect that their teen is abusing pills, but more and more teens indicate that they are. Xanny-bars, bars, z bars, and white ladders are terms Visions Adolescent Drug Treatment Center commonly hears residents using to describe Xanax. Xanax is in the group of drugs called Benzodiazepines, or benzos, which are commonly prescribed to treat anxiety disorders. The scored tablets (bars) are white and the other tablets are yellow or blue. Xanax is habit forming and does cause withdrawal symptoms. Prescription drug abuse amongst teens is a very real problem. Teens often combine Xanax with other drugs to create dangerous cocktails. Teens rarely think of Xanax as a serious drug and often believe its abuse has no risks. Many people may overlook Xanax abuse but drug dependence is dangerous and harmful no matter what the substance. If you believe that your teen has a problem with Xanax or other drugs, don’t hesitate to seek help today.